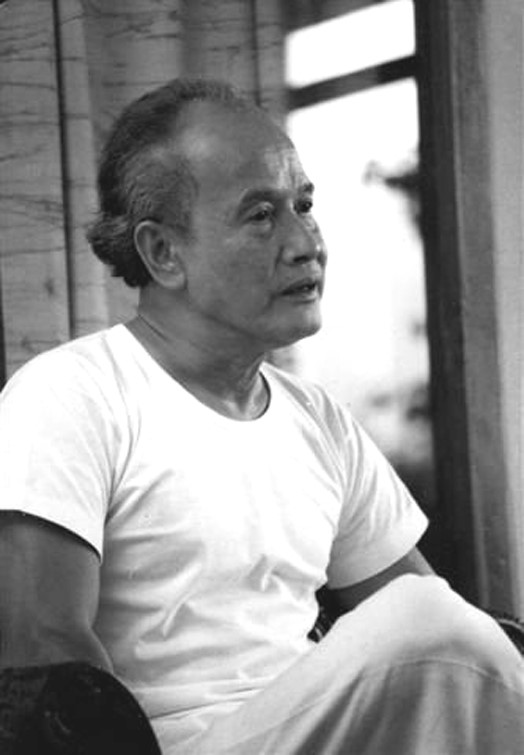 The white crane silat school was founded in Bogor West Java in 1952 by Suhu Subar Rahardja who belonged to a lineage of martial artists. The school expanded quickly in Indonesia through the 50’s, 60’s and in the 1970s the first western students began to practice in Europe and America travelling to Java to deepen their knowledge of Silat ‘Science’. Now there are branches globally in Europe, the US, Indonesia and the Middle East.

The Founder Grandmaster Suhu Subur Rahardja was an exceptional martial artist and highly respected for his compassion for fellow human beings and dedication to teaching. He was considered to have possessed great spiritual power but showed no trace of arrogance. Suhu Subur Rahardja died after a car accident in 1986, leaving behind a great legacy of Silat knowledge for humanity.

After the death of his father, Guru Gunawan Rahardja became Grandmaster and took over responsibility for the school. Like his father, he demonstrated exceptional ability, discipline and compassion. Guru, as he is called, decided to apply his knowledge for the benefit of others in the form of traditional healing opening a healing practice treating up to 100 patients per day.

A quiet and gentle man he balances his martial art and healing practice with devotion to his family. He discourages his students from being over dependent on him encouraging his students to develop and learn leadership skills to become more balanced, flexible, disciplined, ethical and competent in dealing with all aspects of life. The School teaches Silat, Tao Kung and Sam Po in addition to organising cultural and charitable programs in the local community. 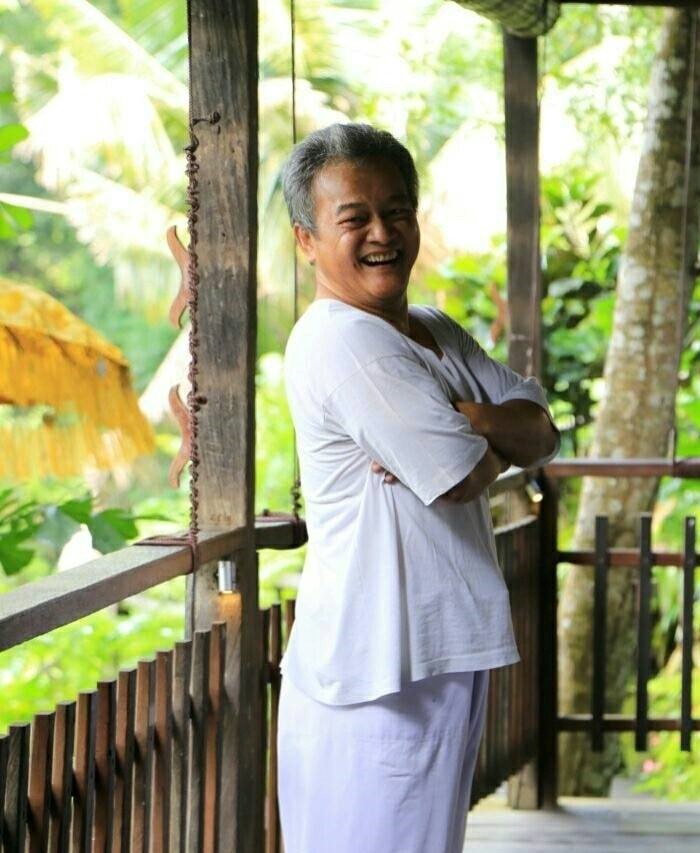 One is the practice of short movements, which are repeated while sliding in bare feet back and forth across the training floor.

Another special aspect of White Crane Silat is the sparring system, known as tui cu. In preparation for tui cu, students learn to fall on the floor and then learn various throwing techniques. During tui cu, the student learns to apply movements from the short and long forms in combination with throwing techniques while harmonizing with the movements of his or her opponent. When the movements are applied properly, the practioner can throw his or her opponent with minimal effort. 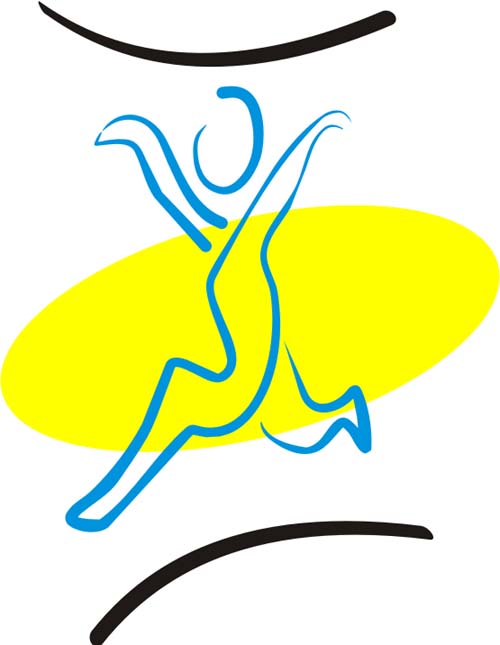 A support programme for children aged 6- 16 who do or are not able to attend school, activities include life skills, social activities, basic English classes, computer skills, physical activity and Silat training.

The programme is supported through an Organic gardening project at the schools training centre in the Pencak Hills . Profits from sales of produce support the programme in addition food is distributed in the local community. 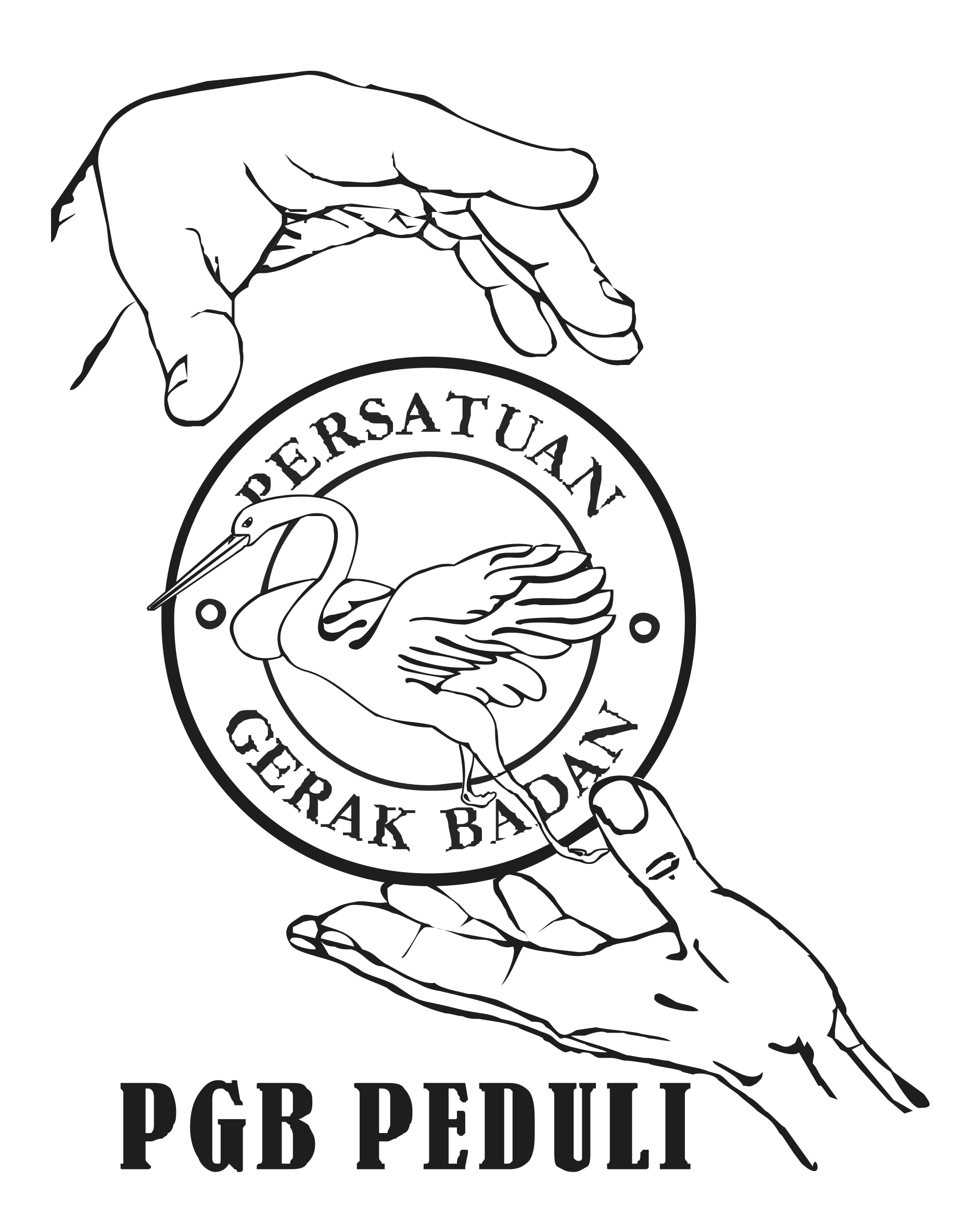 The PGB care programme support the health of the people living in the community surrounding the school, with particular care for widows and orphans. Activities include free eye and dental treatments, Nursing Home and Orphanage visits, additional support during Covid 19. 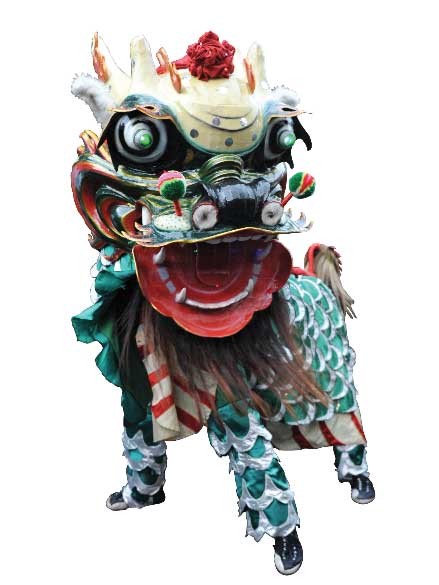 The Kie Lin dance and music are preserved by PGB members and performed each year at Cap Go Meh (Chinese New Year) event in Bogor.

"I love Jaqis blend of teaching, her inviting and welcoming approach, genuine passion and care for her clients and students wellbeing and journey. Her deep wisdom of the body and the role of movement in creating natural healing and sense of equilibrium is clear from the outset and she happily guides you through every step. This doesn’t stop the momentum which is continually flowing with a natural sense of ease, full of variety and an evolving tempo. This is far more than a gentle workout – it is a mind, body and soul reconnection. Time isn’t an issue here just movement and flow, tapping into ancient wisdom and the innate intelligences of the body"